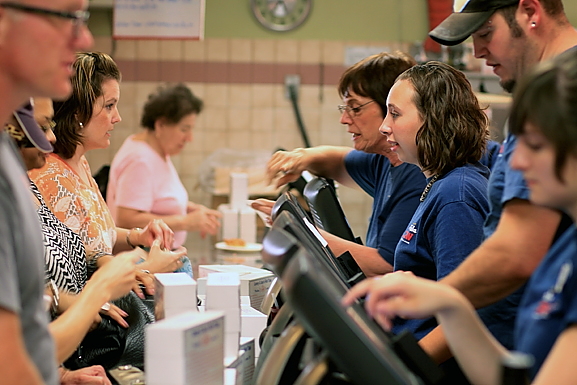 Feeding time at Lenny and Joe’s Fish Tale mirrors a frenzied menagerie. Hoards of people mill at the counters, animatedly gesturing to the menu boards as they inch closer to be served. Over the din, a server squawks, “number 18, order’s ready!” Behind the counter, bits of fried batter, all shapes and sizes, are tossed acrobatically fry basket to plate by tens of speedy hands. Customers gripping trays laden with fresh fry bump and dodge through the crowds seeking out a free place to feast. 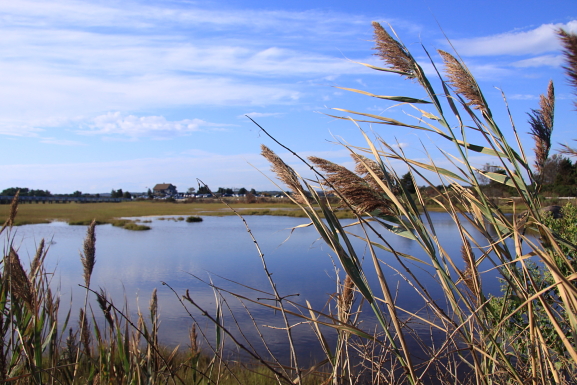 After an afternoon under the sun on Hammonasett Beach in the nearby state park, we thought Lenny and Joe’s would be a good place for some weekend fish fry. Evidently everyone in New Haven County thought so too. The drive-in has been a local institution since Lenny and Joe, New Haven brothers and political science graduates, decided to give the restaurant business a shot after a few early career busts. With a few of their own recipes under their belt, they opened up their drive-in on Route 1 in Madison in 1979. What was originally a seasonal, four-table shack is now a year-round operation with a 70-seat sister restaurant in Westbrook. 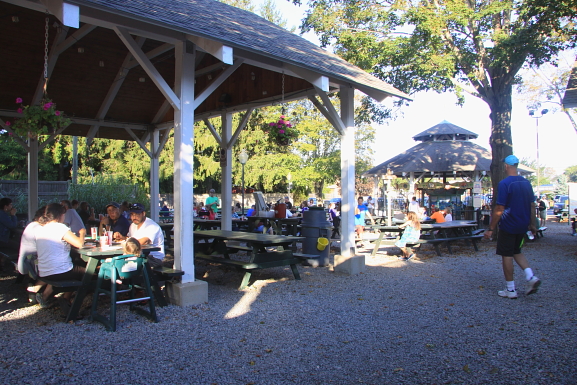 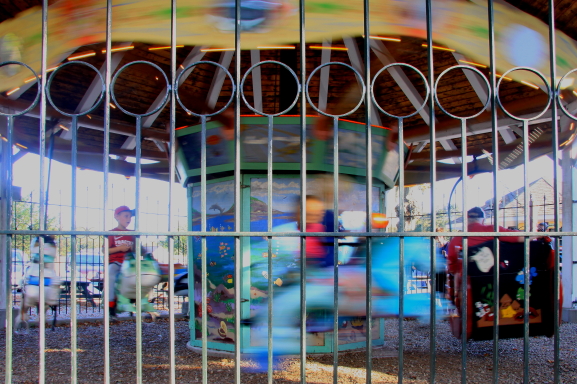 Inside the Madison drive-in, you’ll find a packed front counter area and the typical american family restaurant-style booth seating. My tip is to skip the indoor dining area and grab a shaded picnic table in the sprawling patio out back. Regulars are easily spotted by their BYO tablecloths and stocked coolers of cold ones. On a late summer’s afternoon, it’s a perfect intermingling of good food, atmosphere and a chilled beverage or two. The reprieve from the din indoors is broken only by the intermittent chime of the store’s carousel, which entertains restless youngsters. All the proceeds from the carousel are given entirely to local charities, and at the store entrance you can read a bounty of thank you letters from local charities that have benefited. 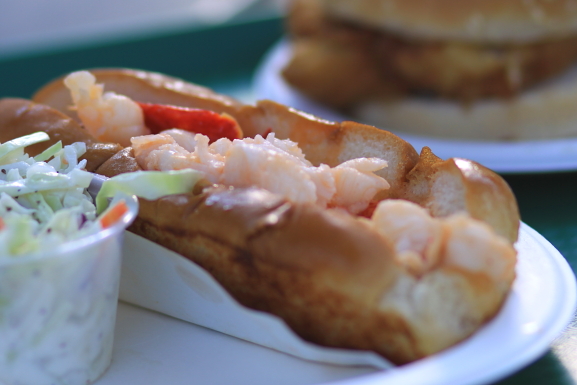 Now let’s talk food. Expect the standard, no-frills fry, where fries and ‘slaw accompany every dish and the ketchup is on tap. The difference lies is in the quality of the seafood. Jim Schreck (“like the movie” he tells me), a friendly young local who has taken over the business from the brothers, says all the produce is locally sourced. “Customers can taste the difference in the seafood,” he says. “And because of that, they keep coming back.” The lobster rolls are (while I have eaten bigger) decently sized and served Connecticut-style warm with butter. Because they come out with butter already laden, you want to eat pretty quickly to avoid a soaked bun. Depending on your budget and appetite, you can pick up a fresh scrod fish sandwich, a tasty bargain at $5, or a full lobster or Alaskan King Crab dinner (at market prices). Those with poor self control might be tempted by the ice cream stand for a little dessert, if you can fit it in. 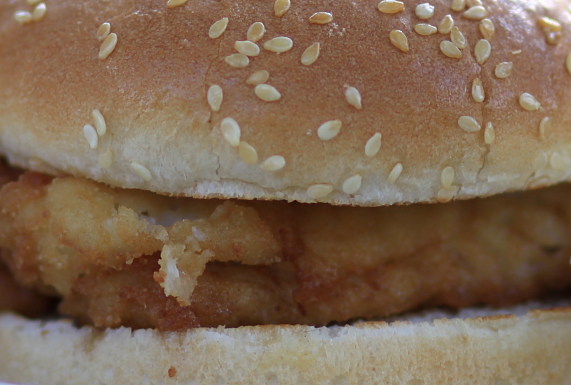 Perfectly distanced from Hammonasett Beach, it’s a convenient spot grab a post-beach bite without the worry of sandy flip flops. And despite the crowds (and depending on what you order), a battalion of fryers in the kitchen will ensure your meal gets out quickly. New in town or a seasoned local, it’s the perfect introduction to New England lobster shacks. 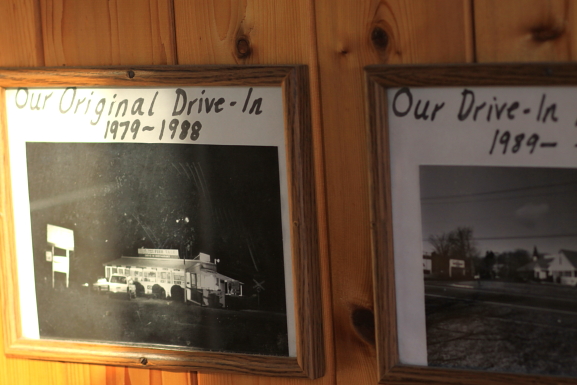 Both open year-round, times vary based on season

One Response to The local lobster shack